A top-ten machine, get to know American Tony Finau with these 12 facts on him.

Tony Finau is one of the most consistent players on the PGA Tour, regularly getting into the top-10 of the leaderboard.

Get to know the American better with these 15 things you didn’t know about him.

1 Of Tongan and Samoan descent, Finau was born in Salt Lake City in Utah.

3 He is a Mormon. He told Golf.com in 2016; “I’m pretty spiritual as well. I enjoy doing some church activities and doing my part in my community and my church.” 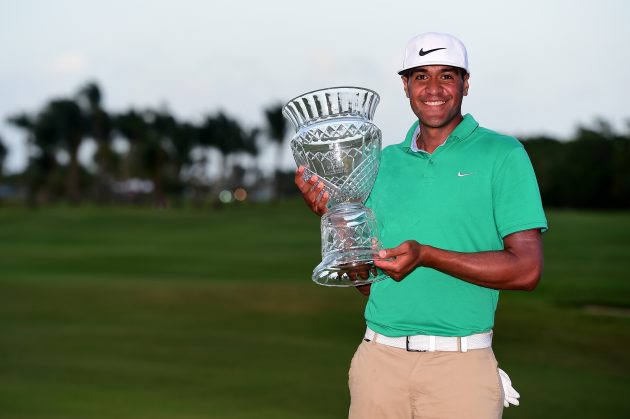 5 His first and only PGA Tour win to date came at the Puerto Rico Open in 2016 where he beat Steve Marino in a playoff.

6 Finau’s father Kelepi worked graveyard shifts for Delta and as a result didn’t have a lot of money. So when his children showed interest in golf, he decided to buy used equipment and also built a make-shift practice centre out of the garage.

7 Finau was sceptical about playing golf for a living because it wasn’t a huge part of Polynesian culture. He once told ESPN, “Golf in the Polynesian culture was just so out of the zone. Nobody plays golf. Everybody thought only girls or old rich white men play that sport.”

8 Tony grew up with six siblings, including older brother Gipper who has played on the Web.com Tour.

9 His mother Ravena is widely accredited with pushing Tony to making a living out of golf. Sadly she died in a car accident in 2011. 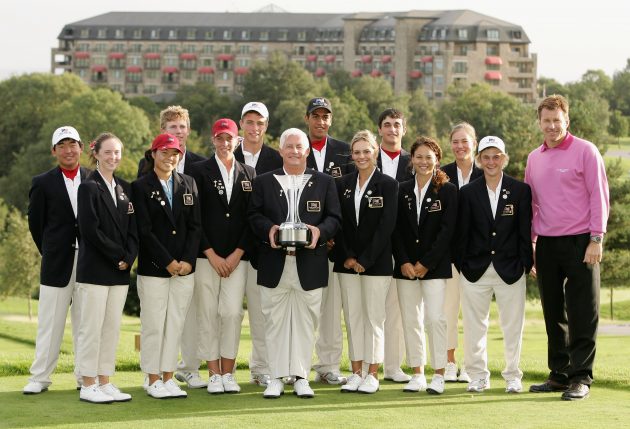 10 His best Major year came in 2018 where he had a tied 10th at the Masters, a fifth at the US Open, a tied 9th at The Open Championship, and a tied 42nd at the PGA Championship.

12 He is the cousin of NBA Basketball player Jabari Parker, who currently plays for the Sacramento Kings.

13. His first sport was fire-knife dancing, a Samoan ritual.

14. His coach is Boyd Summerhays, former PGA Tour pro and older brother of Daniel Summerhays, who won over $8.9m on the PGA Tour.