Who Is Tony Finau’s Coach?

Tony Finau has been a model of consistency the last couple of years as he has produced countless top-10 finishes, including at the Masters, US Open and Open Championship.

In this piece we take a look at who coaches the American and who has helped him become a prominent feature of the worlds top 20.

Who Is Tony Finau’s Coach?

He struggled to make a lot of cuts but it seems a back injury may have afflicted him for a long time as it eventually pushed him to call his playing career to an end.

As a result, Summerhays turned his attention to coaching. The story goes that back in 2014, Finau called Summerhays asking for a lesson.

He is the older brother of Daniel Summerhays, who won over $8.9m on the PGA Tour, one of many accomplished golfers in the family.

His grandfather, Pres Summerhays, was the head golf coach at the University of Utah, his father, Lynn, played collegiate golf, and for several years served as President of the Utah Junior Golf Association and on the USGA Committee.

His uncle, Bruce Summerhays, is a Champions Tour winner and was also an accomplished golf instructor, and his cousin, Carrie, is a former LPGA Tour player.

Summerhays agreed to give Tony a lessonand after the one-hour session, they have continued to work together ever since.

Speaking to Golf.com Summerhays said of Finau’s game; “One thing that really sets Tony apart is his power and athleticism.

“There’s no doubt he has always had a physical advantage. He’s one of the finest athletes on the PGA Tour. It’s something we don’t take for granted.”

Regarding practice, Summerhays said; “We try to maximize our practice time. I don’t like to see him on the driving range for 3-4 hours at a time.

“When you’re playing 4-5 weeks in a row, you’re not going to be able to sustain that. You’re already playing 4-5 hour rounds, you play a practice round, you’re putting in a workout, you’re traveling city to city. When we’re at the golf course we have a nice clean, efficient practice.” 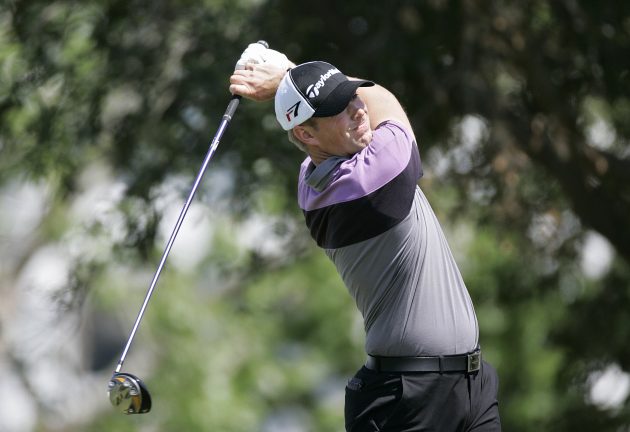 Clearly Summerhays time as a professional has meant he has the experience of playing on tour and what it takes to succeed.

This has stood Finau in good stead for the early stages of his career.

This article Who Is Tony Finau’s Coach? appeared first on Golf Monthly.