What clubs does big-hitting Tony Finau use? We take a look...

Tony Finau What’s In The Bag?

What apparel and equipment does Tony Finau use out on tour? We take a look here.

The American was a Nike staffer up until the company announced that they would no longer make golf equipment in August 2016, and was a free agent for a while before signing with Ping. 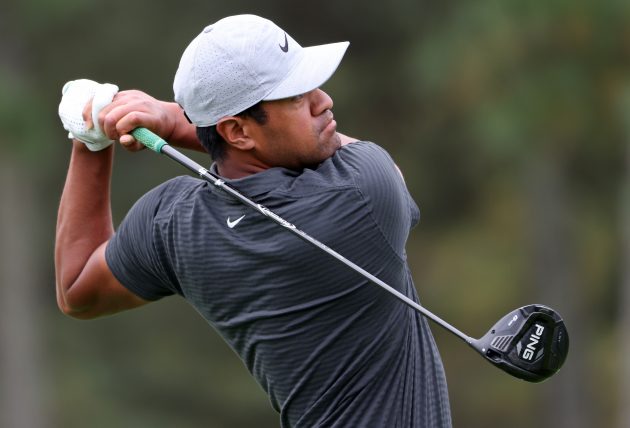 “I’ve played their equipment for the last year and have gotten to know their tour reps and the engineering team in Phoenix very well in the process,” he said in the past.

He has also recently swapped out a Ping iBlade three-iron for his trusty Nike Vapor Fly Pro model. 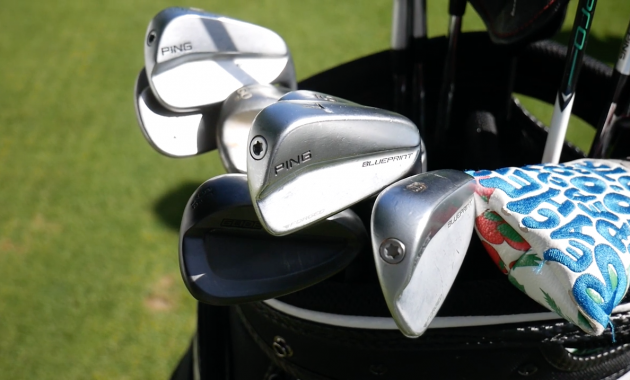 His driver is fitted with a custom green Mitsubishi shaft. 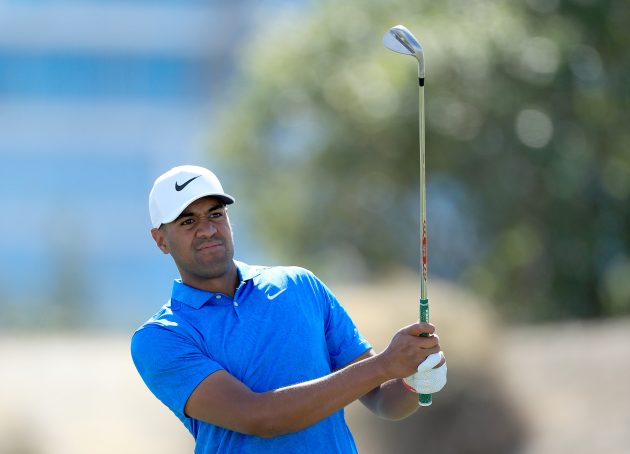 His other wedge is a Titleist Vokey SM8 and his putter is a Piretti prototype.

All of his clubs, barring the putter, are fitted with Lamkin UTX mid-size grips.

His golf ball is the Titleist Pro V1. 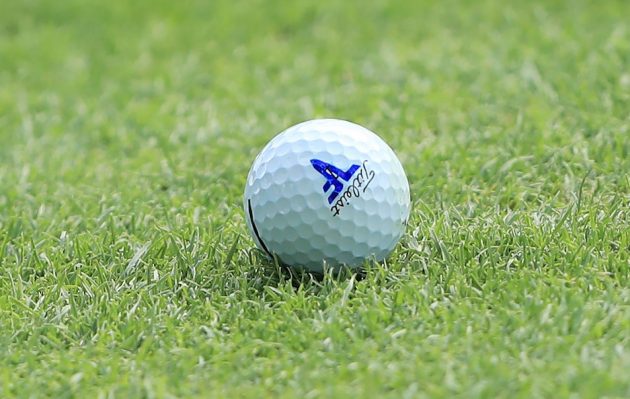 Tony Finau What’s In The Bag?

This article Tony Finau What’s In The Bag? appeared first on Golf Monthly.