Ronaldo’s future with Manchester United appears uncertain at best, in the wake of statements made by the forward about the Red Devils that damaged his relationship with the club.

As such, it is speculated that Ronaldo will not feature again for Manchester United and could leave the club in the January window, with his contract expiring at Old Trafford next summer. 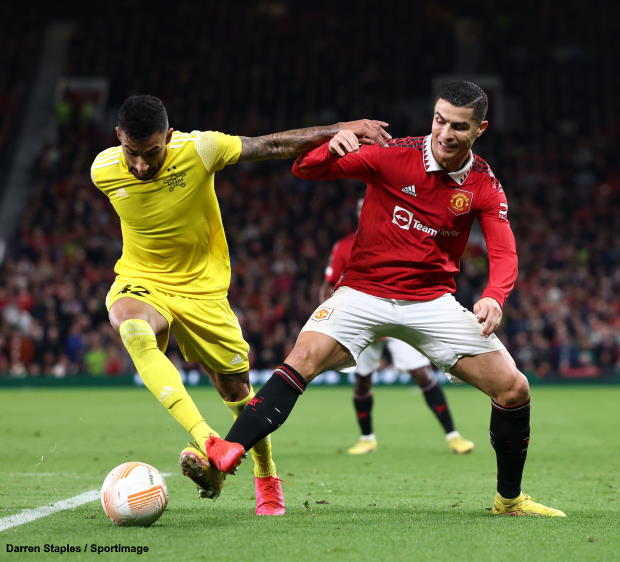 If it were up to Polat, Galatasaray would make a beeline for Ronaldo and secure a big name and brand for themselves.

The ex- Galatasaray president also insisted that bringing Ronaldo to the Turkish giants would make a worldwide impact and raise their name on the world stage.

“I would buy Cristiano Ronaldo”, Polat was quoted as saying by Turkish daily CumHuriyet.

“He is a very big name and a big brand.

“It would be a transfer that would make a worldwide impact.

Ronaldo was also linked with a move away from Manchester United in the summer, though one of his stipulations was claimed to be wanting to go to a Champions League club and Galatasaray are not involved in the competition.