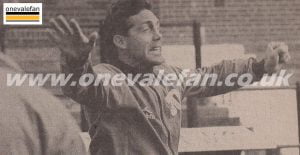 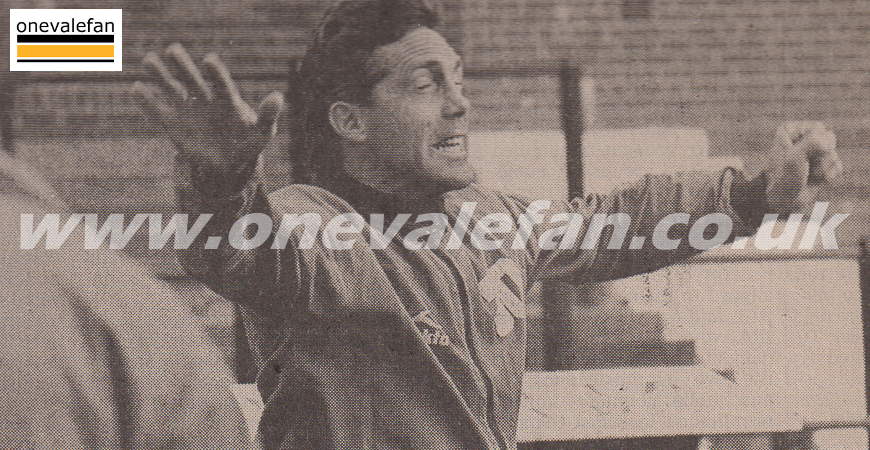 Read features on Port Vale’s games against Southport, Norwich City, Manchester City and the 1989 Potteries Derby against Stoke City Many thanks to Port Vale fan Ken Grocott for these clippings. You can click on the images for larger versions. Port Vale defeat Southport in the FA Cup in 1989 A preview of the first […]

The post A collection of Port Vale press clippings from the 1980s and 90s appeared first on onevalefan.co.uk.