LAS VEGAS – Andre Fialho says he underestimated Jake Matthews, and it cost him.

Matthews ended up putting on a striking clinic on Fialho at UFC 275 in June en route to a second-round knockout. Fialho (16-5 MMA, 2-2 UFC) entered the fight a heavy favorite having knocked out Miguel Baeza and Cameron VanCamp, which made him overconfident against Matthews.

“I believe I lost that fight to myself,” Fialho told MMA Junkie and other reporters at UFC Fight Night 215 media day. “I looked past him. I thought I won the fight even before the fight started. I wasn’t as sharp. I didn’t spar that much for that fight. Even for VanCamp.

“I got hit in the Baeza fight, and I thought I had to preserve my brain, but I wasn’t sharp going into the fight. I never thought he had the courage to strike with me. I was just waiting for the takedowns, so I never really got into the fight and then the fight was kind of over in my mind. So in my head, I never really fought if that makes any sense.”

Fialho will be the first to enter the octagon five times in 2022 when he faces Muslim Salikhov (18-3 MMA, 5-2 UFC) on Saturday’s UFC Fight Night 215 main card at the UFC Apex. The card streams on ESPN+.

He continued, “I’ll try to follow my game plan, be sharp, and if I connect, I believe it’ll be a short night.” 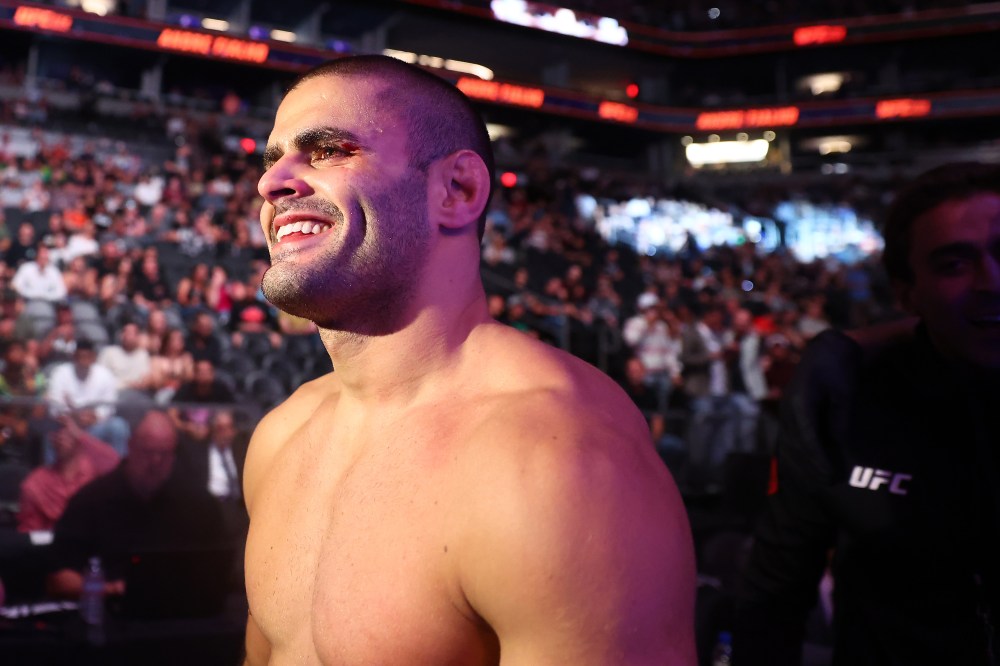