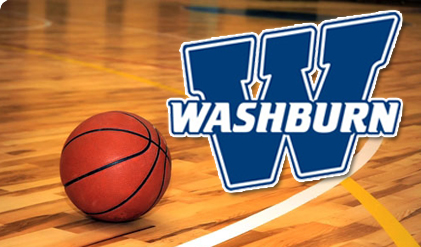 The third ranked Bearcats came into the game with their only loss being to Washburn earlier in the year, but the team got their revenge on Saturday afternoon. In this case, revenge came in the form of an 88-85 win in Lee Arena.

Manhattan native Trevor Hudgins was too much for the Ichabods to handle on Saturday, as he lead all scorers with 28 points.

For Washburn, it was Tyler Geiman who led, scoring 20 points. Close behind him on the score sheet were Jalen Lewis and Tyler Nelson, with 18 points each. Jonny Clausing contributed 14 points.

With the loss, Washburn is now 14-5 on the season. Washburn lost to Missouri Western on Thursday, making this the first time the Ichabods have lost two games in a row all year.

They'll look to get back in the win column on Thursday, when Northeastern State travels to Topeka.