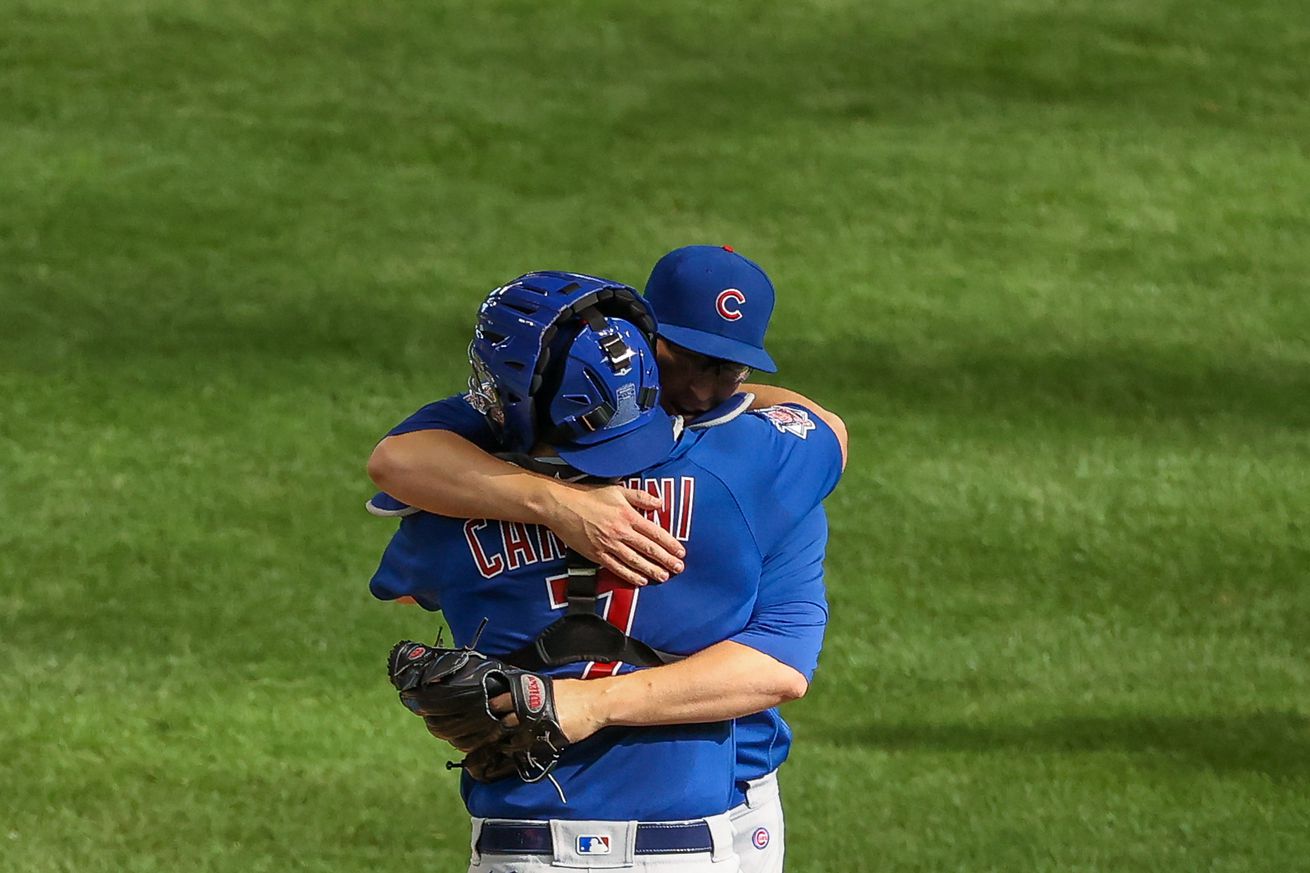 In which we again ask ourselves if the M’s will make a push for the playoffs.

Good morning everyone! Let’s get you the latest from around baseball.

I’m hearing MLB is considering a league-wide AQI policy. It’s in the early stages so far, but they’re looking into it. Right now, MLB/teams rely on local officials to determine if it’s OK to play.
Based on yesterday’s DH at Seattle, that approach seems less than ideal.

MLB is hopeful to have fans at LCS and World Series. Hear 25 percent of capacity might be a good estimate. One caveat: Texas is likely to allow fans but California may not.

"Wherever I go, he goes." Watch the brand new trailer for #TheMandalorian and start streaming the new season Oct. 30, only on #DisneyPlus. pic.twitter.com/plfHssS8qG