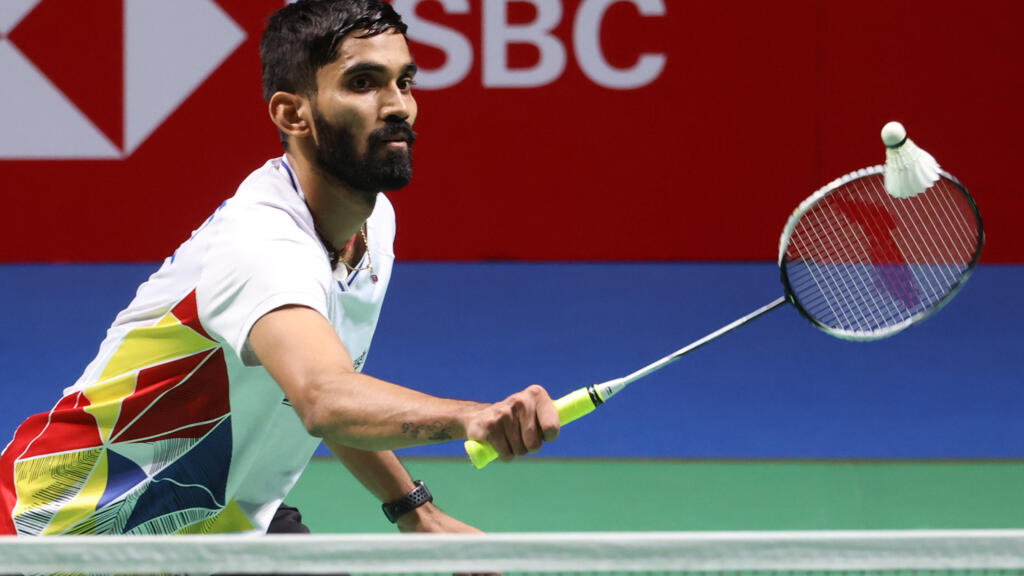 The event was originally meant to feature more than 200 players from 19 countries but is being held behind closed doors because of the pandemic.

Kidambi, the world number 10, was one of the few star names at a tournament missing nearly all of the sport's top-ranked athletes.

The positive players "will not be replaced in the main draw and their opponents will be given a walkover to the next round," the Badminton World Federation (BFW) said in a statement.

All seven players named by the Badminton Association of India on Thursday are Indian nationals, including Mithun Manjunath in the men's draw and five women's doubles competitors.

Doubles partners deemed close contacts of the seven have also been withdrawn from the tournament which runs until Sunday, the BWF said.

18th-ranked Sai Praneeth and doubles specialist Dhruv Rawat, both of India, had already withdrawn from the tournament earlier this week after testing positive.

The country is currently experiencing a sharp rise in infections driven by the new Omicron variant, with nearly 250,000 new cases recorded overnight.

A Covid outbreak has also thrown a men's national boxing camp into disarray in the northern city of Patiala, with 14 boxers and four coaches testing positive on Wednesday, local media reported.

2019/20 Jane Fletcher Memorial Cup Final
Yesterday 14:41The Bolton Badminton League
Nicola Wilson update: event rider moves hospitals after Badminton fall
26 May 2022 17:10Horse And Hound
Which stable did she request? And why was Sunday like a Bushtucker Trial? Nine things you didn’t know about winner Laura Collett’s week at Badminton
22 May 2022 12:02Horse And Hound